6 Ways to Cut Down on Sugary Snacks for Your Child 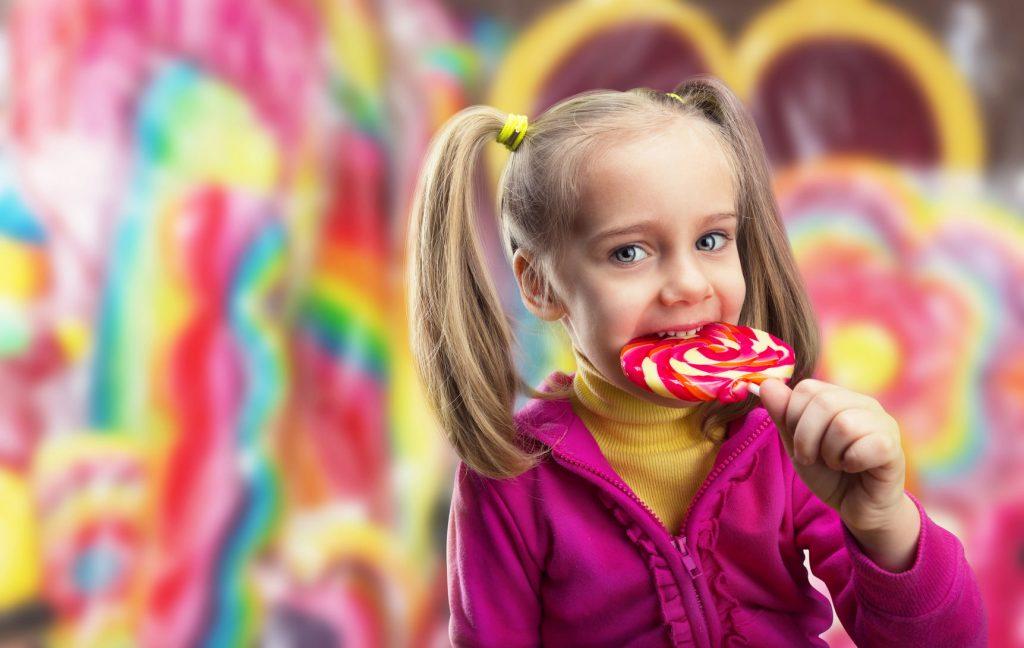 Sugar is everywhere, and It has been a part of everyone’s life in Orem. Dr. Mary Hayes, a pediatric dentist who is also a spokesman for the American Dental Association, teaches this straightforward but essential lesson to the young patients she sees in her practice. “Sugar is fun to eat, but it’s not healthy for your teeth!”

That’s because the germs in your child’s mouth enjoy sweets even more than he or she does. According to Dr. Hayes, the bacteria that are responsible for tooth decay “take their ‘meal’ in the form of sucrose (sugar).” “The acid produced by these bacteria erodes teeth.”

The health of your teeth and overall well-being depends on limiting the quantity of sugar you consume as a family. Here are some dentist-recommended techniques to begin reducing your intake of sugar throughout the day.

Pay attention to the amount of added sugar in the foods you select for a snack (sweeteners that are added to prepared dishes, such as corn syrup or white sugar). Sugars that exist naturally in foods like milk and fruit are not as cause for concern as added sugars because these foods are already considered to be healthful.

In grams, sugar is stated on food labels. Your goal should be to keep the amount of sugar in your child’s diet between 12 and 50 grams daily.

The Real Story Behind Juice

You should always go for water or milk over juice for your child because of its high sugar and calorie content. In fact, the American Academy of Pediatrics recommends eliminating juice from your child’s diet if he or she is under 1 year old.

There are two things to keep in mind when it comes to older children with juice:

In that case, what are a parent’s choices? Always give your youngsters drink water or milk before juice or other caloric drinks. If your child drinks juice, limit their intake to only what is suggested for their age group. Rather than allowing your children to take any remaining juice from the table after dinner, make sure your family cleans up any spills.

Pass on the Soda

Soda or pop, whatever you choose to name it, it’s the same thing. Regardless of their name, sugary and fizzy drinks are hazardous for your child’s teeth. Dr. Hayes argues that one Coke contains as much sugar as a youngster should have in three days.

In point of fact, a study that was published in the Journal of the American Dental Association in February 2016 indicated a significant correlation between the consumption of sugary drinks and poor dental health in adolescents. Study participants aged 14 to 19 in Mexico were quizzed on how many sugary drinks they consumed, and their teeth were checked. They discovered that 31.7% of the sample population showed tooth erosion, which suggests that the enamel on their teeth had been eaten away. Soda is the primary culprit.

You are not the only one if you have been under the misconception that chewy or sticky fruit snacks are alternatives that are good for your health. When it comes to the amount of sugar they contain, many parents are shocked to hear that their children really consume more sugar from candy than from fruit. According to Dr. Shenkin, “dried fruits like fruit rollups and other fruit snacks are like candy from nature” In some ways, it is worse than sweets since it stays in teeth longer and is more difficult to remove from teeth than items like milk chocolate.

Foods such as raisins, which are commonly marketed as all-natural snacks, might be problematic. According to him, raisins are one of the worst meals to eat because of their extreme stickiness, which causes them to cling to teeth and remain there for an extended period of time. When we eat that food, the bacteria in our mouth are consuming the sugar in it.

Carbs should be served with care

Crinkles and animal shapes aren’t the only things that make kids go crazy over crackers and chips. Is there any truth to this? Dr. Hayes explains that “many crackers are cookies with salt.” Crackers and chips, which are high in carbohydrates, not only turn into sugar but also stick to the tops of your teeth for a long time.

When it comes to your children, you’ll go to any lengths. Are you now prepared to perform all of the foregoing actions on your own behalf? Dr. Shenkin believes that setting an example can have a significant impact on the health of the entire family. Eat healthily, brush for two minutes twice daily, and clean once daily. He adds that if you want to change your child’s behaviors, it isn’t only about changing what they do. I’d like you to do the same with them.”