Is it possible for you to regrow your teeth? 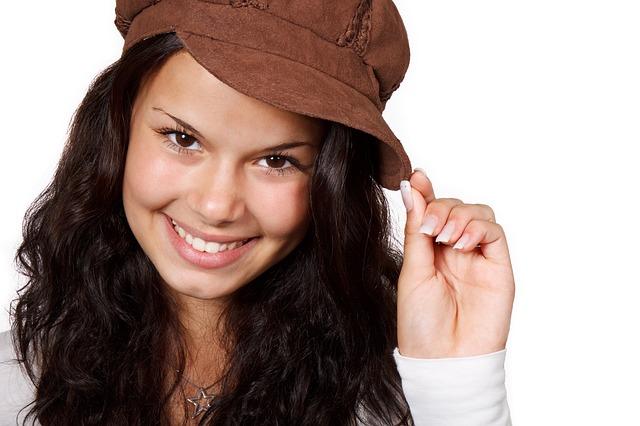 Since we were young, we have been taught that we need to brush our teeth twice a day so we can keep tooth decay away. We all know for a fact that it is impossible for us to re-grow our teeth, this is why we need to take care of them before it is too late. However, recent scientific studies have shown that there might be a way for us to restore our enamel.

At King’s College London, scientists were able to discover how one drug called Tideglusib, might be used to help our teeth recover from tooth decay.

Basically, this drug is a medication that is still being developed for patients with Alzheimer’s disease. It will act on the glycogen synthase kinase-3 enzyme that is known to be present in major diseases and disorders. This enzyme can be found in patients with psychiatric problems, neurodegenerative issues, inflammation, diabetes, heart problems as well as cancer.

As of today, this medication cannot be used for the regrowth of the enamel just yet. It is still being tested in clinical trials especially with regards to its effect on Alzheimer’s. There are also researchers who are also trying to figure out what its effects are on the other parts of the body.

What else did the study find?

During the clinical trials, the scientists and researchers were able to notice that Tideglusib was able to stimulate the growth of stem cells in the mice’s dental pulp. The scientists drilled holes in their teeth and then placed a collagen sponge that allowed them to apply the drug to the inner portion of their teeth. After a month, the scientists noticed that the dentin or the layer beneath the enamel was already fully restored.

What is the reality behind this finding?

After they found out about the drug’s capability to restore the dentin, many news outlets made outrageous claims saying that Tideglusib can finally put the use of tooth fillings to an end. Many also called it the “tooth repair drug” without realizing the fact that its effectiveness in regrowing teeth is still questionable.

Since it has never been tested on human teeth, there is no way for us to know how exactly this drug will react on our teeth’s surface. It is also hard to tell what its actual effects are simply because it is still in the trial stages. This medication is meant for Alzheimer’s diseases and people who are not suffering from this disease might not be able to buy this product.

What should you do while the drug is still being tested?

While you wait for a safe and a proven-effective drug that will finally be able to help you restore your teeth enamel, you will have to protect your teeth on your own for the mean time. Although tooth decay is not reversible for now, you need to know that during the early stages, you can still find a way to fix it naturally.

To help restore teeth that have minor damage and decay, you will need to use a remineralizing toothpaste so you can strengthen your teeth enamel. You should also consider staying away from food and beverages that contain too much sugar. Visit your dentist regularly and try to ask your dentist how you can better protect your teeth from cavities.