You’d be forgiven for thinking that professional tooth care only came about with the introduction of toothbrushes and early medicine, but the truth is that dental hygiene has existed from as far back as 2600 BC. Paving the way for even the most influential dentistry experts of the present, Hesy-Ra is recognized as the first ever medical practitioner on record, and his expertise is still acknowledged across the world. 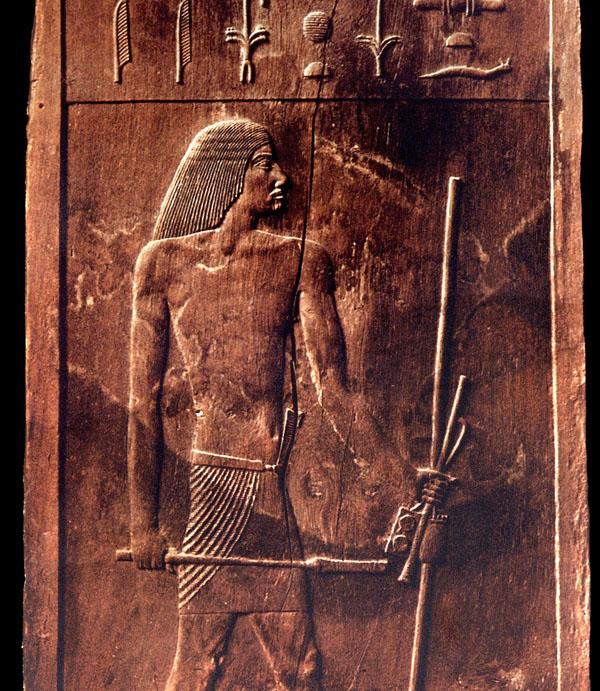 This ancient Egyptian medical specialist wasn’t just the first healthcare expert however – he was also granted the title of Chief of Dentists; a term that would not only secure his name in the history books, but a profession that allowed him to rub shoulders with the noblest of ancient Egyptian families. Living in the same era as the Pharaoh Djoser, Hesy-Ra’s profession marked a turning point within the medical industry, and many modern dentists trace their educational heritage back to this very poignant period in ancient Egypt.

The Life and Death of Hesy-Ra

Although much of Hesy-Ra’s story has been lost to the annals of history, it is understood that he spent much of his earlier life as a scribe. As with most ancient Egyptian scribes, he would have been tasked with recording notable events, providing a form of correspondence between the noble families and studying literature.

As Hesy-Ra’s studies afforded him a greater level of knowledge and expertise, the young scribe soon turned his hand to the medical arts. Before long Hesy-Ra was appointed as royal physician, and his aptitude placed him on the frontline when it came to caring for individuals who were involved in the construction of the pyramids. At this point in history medical practitioners were all but unheard of, and having an expert on call on to tend to both nobility and peasantry alike was an honor that only Pharaoh Djoser could boast.

As advanced as Hesy-Ra’s techniques may have been, they would be considered wholly barbaric by today’s standards. In fact, the earliest records of Hesy-Ra’s treatments mention holes being drilled in his patient’s teeth, before infections were drained using now-primitive tools. With no known anesthetics on the horizon for at least another thousand years, Hesy-Ra’s patients were often forced to overcome the pain – in favor of a functional jaw.

Upon his death, Hesy-Ra’s tomb was decorated with some of the most exquisite titles and carvings available to those outside of noble families. His tomb was decorated with hieroglyphs that translate to read “the greatest of those who deal with teeth, and of physicians”, and no less than 11 wooden plaques adorned his tomb. Although a mere 6 of these plaques are still intact, each one stands as a testament – no matter how old and undeveloped the techniques used may have been, the ancient Egyptians still represent the epitome of skill in the fields of construction and intellectual conceptualization.

For all of the pain that was felt by his patients, the drilling techniques that Hesy-Ra utilized are still present in modern dental practices; although electronic equipment is now used in place of hand-shaped drill-bits and local anesthetics are now a standard feature of surgery. Regardless of the primitive techniques, Hesy-Ra was considered one of the most influential medical practitioners of all time; and certain universities still feature metaphorical takes on his practices.