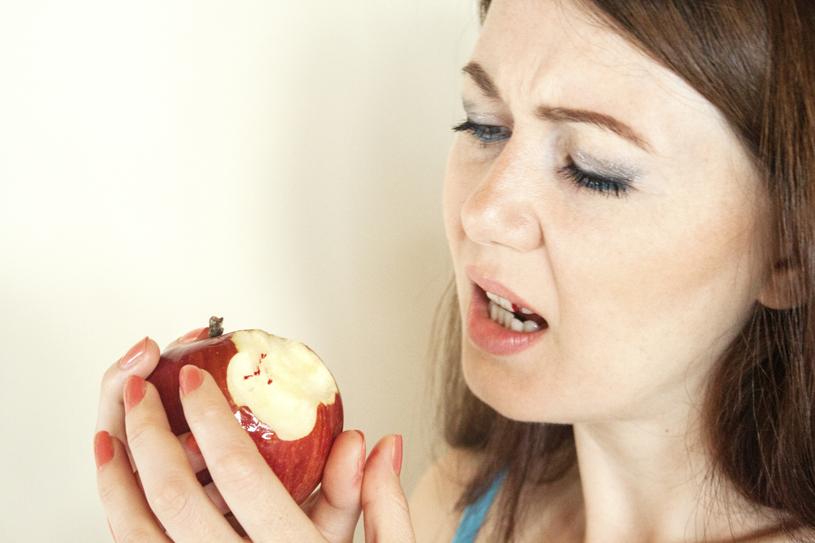 There are so many different variables to consider that may lead to your gums bleeding, from temporary events, all the way to long term illnesses. If you’ve noticed that your gums are bleeding – especially if it’s started to happen all of a sudden, then it’s a good idea to visit your dentist and have them evaluate your gums in greater detail.

One of the leading causes of bleeding gums relates to gingivitis, and if left untreated this condition can soon lead to periodontal disease. The most obvious sign of gingivitis is if your gums bleed easily – with even the slightest pressure. Fortunately, the condition is entirely treatable, and its effects can be reversed within a matter of weeks.

Our gums comprise some of the softest tissue in the human body, they can be prone to bleeding if treated aggressively. You may have found that a change in your toothbrush or toothpaste has led to this event. Before panicking, why not try changing your toothbrush/ paste for a few days to see if the matter resolves itself? If it doesn’t, then you may want to have your gums checked out.

If you’ve recently fallen pregnant, then you may have noticed that your gums are far more sensitive than usual. This condition is typically referred to as ‘pregnancy gingivitis’, and it’s caused by an inflammation of the gum line, which can result in soreness and swelling. As a temporary condition, it will typically go away as the pregnancy develops – but if the symptoms become unbearable, then you may want to consult your dentist.

Another very common temporary cause of bleeding gums is flossing. Although recommended by dentists and oral hygiene experts around the world, it can certainly takes its toll as far as your soft gums are concerned. If you’ve found that your teeth are bleeding between flosses, then you may want to take it easy, or consider changing your method. If you’re using dental floss, then consider switching for a small handheld flossing brush instead, or vice versa.

Things to Watch Out For

If you find that your gums are bleeding far more often than would be deemed normal, then you may be suffering with an undiagnosed gum condition. When in doubt, it’s always a good idea to consult your dentist and have them check your gums out properly. Ignoring bleeding gums is never recommended, particularly if they are bleeding consistently.

If your gums feel swollen or sore, then you may be suffering with an infection of the gum line. Our bodies will be able to fight minimal signs of infection – but if allowed to spread, this infection could soon become a bacterial disease, and this can lead to irreparable damage. Whenever in doubt, book an appointment with your dentist and have them investigate the matter.

The best case scenario will be that you’re suffering with a temporary or treatable condition.