What Do Dreams About Teeth Mean?

A friend of mine recently shared a dream he had with me. In the dream, his teeth were cracking, rotting, falling out, and generally experiencing everything bad that can happen to teeth.   My curiosity was piqued by his experience because I have had the same exact dream a few times in my own life. Although it has been years since the last one, I still vividly remember everything that happened in the dream, including my feelings of dread and panic. For fun, I decided to do some Google research regarding teeth dreams, and it turns out that my friend and I are not the only ones who have had this experience; there are hundreds of thousands of people who have reported having scary dreams about their teeth throughout recorded history.   If you have ever had a scary dental dream, have a seat on the comfy couch and let this unlicensed (but Google-trained) psychoanalyst fix your mojo. 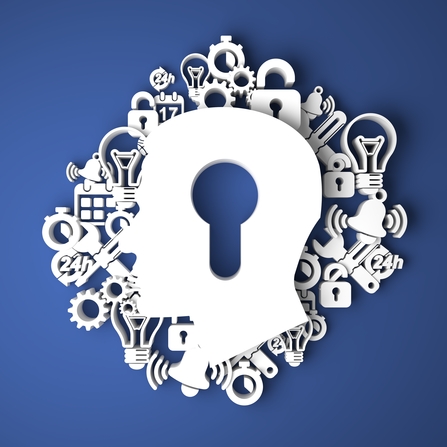 Any good dream interpretation has to begin with Sigmund Freud. Not unlike . . . basically any other dream he ever interpreted . . . Freud said that teeth dreams were a sign of sexual anxiety, specifically castration or loss of power in a relationship. As extensions of classical Freudian thought, others have added that teeth dreams can also represent feelings of powerlessness in a relationship, aggression problems, and concern for personal safety. Along these lines, teeth dreams have also been interpreted as representing concerns for personal attractiveness, fear of rejection by the opposite sex, and fear of growing older and less attractive over time.

Another interpretation of bad teeth dreams has to do with transition periods of life. The horrible feeling of rotting teeth can represent the anxiety and uncertainty of going through life’s changes. Proponents of this theory believe that teeth dreams are especially common for women going through menopause and children moving into adolescence.

Taking Freud’s concept to a more general level, some have posed that rotting teeth dreams represent personal insecurity of any kind. Psychologists have noted that patients who have issues with self-worth, self-image, or are mistreated by others are likely to have bad teeth dreams.

Those who have dealt with the loss of a loved one or something important have been observed to have vivid dreams of teeth falling out. Psychiatrists explain this theory by pointing out that losing something or someone can often feel like losing a part of yourself, just as losing a tooth is literally losing a part of your body.

Some have even said that teeth dreams can be forebodings of future loss. Until the 20th century, this was a common thought by many, including ancient traditions in both Chinese and Native American cultures.

Whether any of the above ideas are true or not is anybody’s guess, but here’s my take on teeth dreams: they make great reminders to improve your brushing and flossing now to avoid serious and costly consequences later in life. I also buy into the clairvoyance concept; if you’ve had dream about your teeth going bad, chances are good you have a dental appointment coming in the next six months.