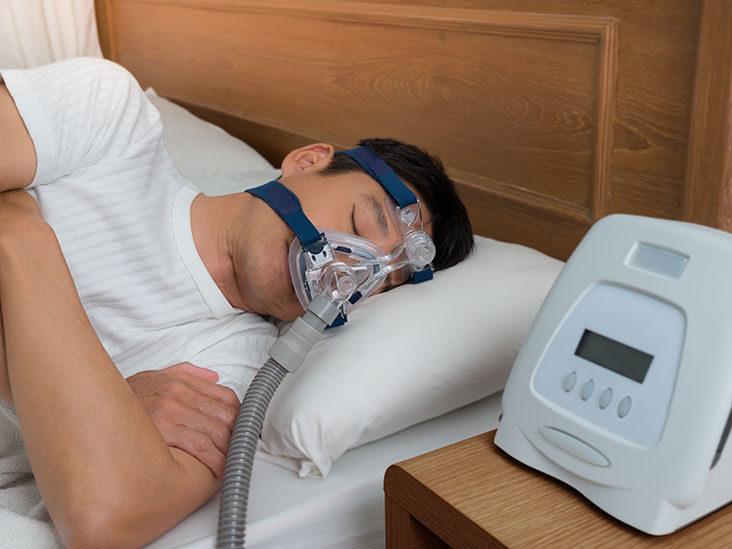 Sleep apnea is a frequent and dangerous sleeping problem in which your regular breathing is disrupted while you sleep. Snoring is prevalent among sleep apnea patients mostly happens in Orem. However, not all snorers have the condition.

The most frequent variety is caused by a blockage of airflow while sleeping, which occurs when the soft tissue in the back of the neck compresses. Obesity and other health issues may have a role.

It is a kind of obstructive sleep apnea. The result of a malfunction in the way the brain communicates with the breathing muscles. The airway is not closed; instead, the brain fails to provide a breath signal to the muscles. Heart failure, brain tumors, brain infections, and stroke are all known to cause this kind of sleep apnea.

Men are more prone to acquire sleep apnea than women, although it can affect anybody at any age. Those who are:

Sleep apnea is treatable. There are various possibilities:

This might suggest that you don’t sleep on your back.

This is a gadget that helps you breathe better as you sleep. While sleeping, the device provides air through the nasal passages, and the air pressure maintains the airway open.

Appliances for the mouth

To keep the airway from compressing, some oral devices can adjust and support the jaw. Studies have shown oral appliances to prevent sleep apnea in some mild to moderate instances effectively.

According to the American Academy of Dental Sleep Medicine, when alternative treatment options fail to eliminate the symptoms of sleep apnea, upper airway surgery may be suggested. The operation may be minimally invasive or more complex, depending on the location and form of the airway blockage. Tonsils or other sections of the soft palate or throat may need to be removed.

If you suspect you have sleep apnea, consult your doctor or dentist for further information and a possible diagnosis.