The Effects of Methamphetamine use on Dental Health 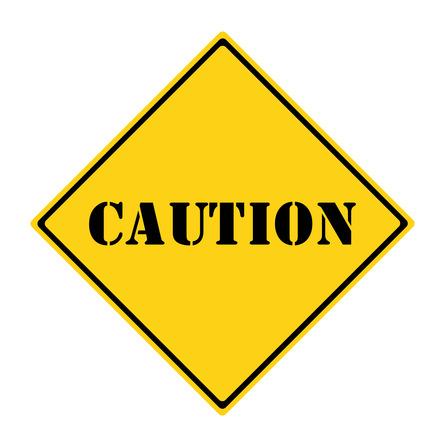 Methamphetamine or Meth is a highly addictive drug that can cause serious health conditions. This illegal drug can cause permanent brain damage, stroke, and it can also severely affect your dental health. According to the Journal of the American Dental Association in their December 2015 issue, the use of meth can cause “meth mouth”. Meth mouth is a condition characterized by severe gum disease and tooth decay which will eventually cause teeth to fall off or break. During the examination of the mouths of 571 meth users, dentists were able to discover the following:

People who are addicted to methamphetamine have teeth which are typically characterized as rotten, blackened, falling apart and crumbling. As a matter of fact, they are usually damaged beyond repair and they have to be taken out. This type of damage comes as a result of drug-induced psychological and physiological changes that lead to dry mouth as well as extended periods of poor oral hygiene. Methamphetamine is also very acidic and it can easily corrode teeth.

Methamphetamine is also known by its street names like ice, glass, speed, and crystal. This drug is typically smoked but it can be injected, snorted or taken orally as a pill. The high can last for as long as 12 hours, and it can actually cause the brain to feel intense pleasure. Users can suffer from teeth grinding or clenching and they often want to consume high calorie, sugary, and carbonated drinks afterwards.

Although data shows that meth users have declined in number nationwide, there are still certain areas of the country like the West and the Midwest who still have high numbers. In 2012, the National Survey on Drug Use and Health reported that as much as 1.2 million people stated that they had used meth in the last 12 months and as much as 440,000 used it within the past 4 weeks.

If you or someone you care about is struggling with methamphetamine addiction, you can call the Substance Abuse and Mental Health Services Helpline at 1-800-662-HELP (4357) for assistance, or you can look for treatment online.