The Supervillains of Your Mouth 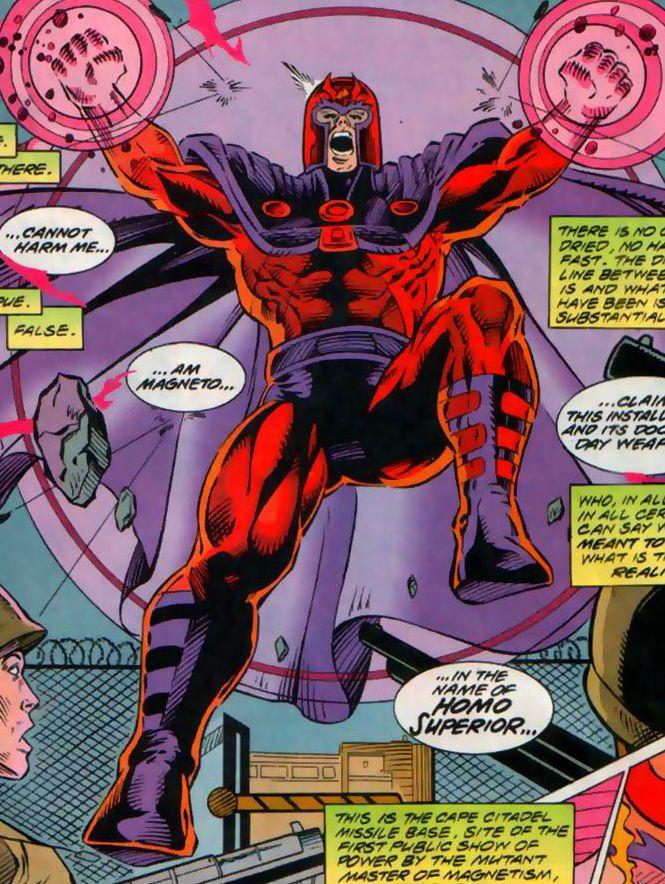 We’re going to nerd out a little on this post; if that’s not your thing, turn back now. Those who know me well know that my inner nerd isn’t too far from the surface and those who are my patients know that I love using analogies to explain what happens in the mouth. This post is very much a combination of both of those things. Consider yourself warned.

My kids have me playing a Wii game with them called Lego Marvel Super Heroes and I have to admit that it’s pretty awesome. The game takes place in New York City where most of the Lego figure inhabitants go about their business peacefully. Some citizens drive taxis, some are shopkeepers, some are businessmen, and others are just innocent vehicle drivers, construction workers, pedestrians, families playing in the park, tourists, etc. Probably 99% of the characters in the game are normal everyday life people that make up any real city. What makes the game special though are the other 1% of the characters: the supervillains. Fueled by an intense hatred for Legokind and wielding unique and dangerous superpowers, these supervillains seek to terrorize the city in various ways.

Much like this little Lego city full of people, our mouths are the habitat of a huge, bustling population of bacteria. In fact, a typical human mouth probably contains billions of bacteria (much more for a person with poor hygiene). Researchers have identified about 700 distinct species of oral bacteria, with more species being discovered each year. Also like our Lego city, most of these bacteria peacefully coexist with us and do not adversely affect our health or happiness. There are, however, some very notable “supervillains” among this bacterial population. When you visit the dentist and receive the news that a filling, crown, root canal, periodontal scaling, or other procedure is needed, it is because your mouth has been struck by one of these bacterial “supervillains.” In no particular order, here are the biggest bacterial criminals inside your mouth: 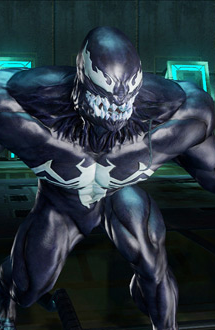 S. mutans is very much like Spiderman’s arch enemy Venom, who is able to spew acid and make sticky spider webs. This little bug absolutely hates teeth. S. mutans is the ringleader of a bunch of similar bugs collectively known as the Mutans Streptococci. S. mutans has at least three “superpowers” that it uses to destroy tooth structure: 1) it takes the sugars you eat and create adhesives that allow itself and other harmful bacteria to stick to your teeth, 2) It is very tolerant of living in an acidic environment, and 3) it creates a massive amount of acid which dissolves your tooth. If not cleaned off regularly, this bug accumulates, produces acid, and creates big ugly holes (i.e. cavities or decay) in your teeth which get larger over time until they produce a toothache as they approach the nerve of your tooth. The great majority of fillings, crowns, root canals, extractions, bridges, and implants that have been done in the world are because of the damage produced by this one small organism.

Porphyromonas gingivalis: Silently causes havoc on gums and has been linked to Alzheimer’s. 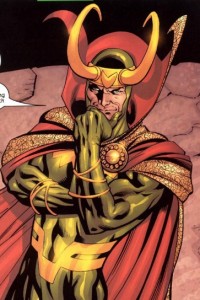 The picture to the left is Loki, the evil brother of Thor, who hatches his plans secretly and insidiously. His victims often are completely unaware of his mischief until he springs his traps, which frequently involve mind control. P. gingivalis is one of three main bugs which causes gingivitis and periodontitis and it behaves similar to Loki. It colonizes in the pocket between teeth and gums and slowly replaces the harmless bacteria there with large quantities of itself and other bad bacteria. Once established well, P. gingivalis secretes nasty enzymes which destroy the ligaments holding teeth in their bony sockets. Researchers have recently found that P. gingivalis can travel to the brain after it is established; there it attacks certain brain structures and impairs cognition. The real kicker is that the majority of this process is completely painless—you don’t even know P. gingivalis has ravaged your gums until the disease process is quite advanced. If this bug is left completely unchecked it produces a disease called acute necrotizing ulcerative gingivitis, ANUG, which is as bad and as foul-smelling as it sounds. 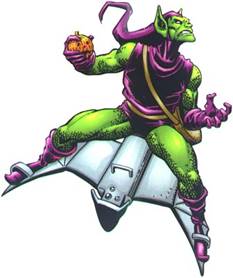 Represented here by the Green Goblin, who swoops in on his little jet and drops bombs on his unsuspecting foes blitzkrieg style, A. actinomycetemcomitans attacks gums in similar fashion. Almost before you can even say its cumbersome name, this bug causes localized aggressive periodontitis, which attacks kids’ gums around the time of puberty. It hits hard and fast, and is difficult to remove. Clearing it out always requires aggressive treatment with deep cleaning and antibiotics, and sometimes it must involve more invasive gum surgery. 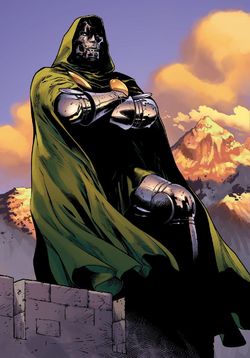 Dr. Doom is a supervillain with a big name and a strong penchant for evil. His larger-than-life presence and his evil genius status summon a huge response from not just one, but multiple teams of superheroes such as the Fantastic 4 and the entire Avengers squad, who cause a lot of collateral damage in their large scale response (my source on this fact is Hollywood). Similarly, when T. forsythia invades the gums, it provokes a massive response from the immune system. T. forsythia has all the tools to cause damage, such as the ability to adhere to epithelial cells and the ability to create ligament-degrading enzymes, but it is the bacterium’s lipoprotein surface that ends up being its biggest weapon. These lipoproteins trigger a massive response from the immune system that goes out of control and causes more damage than good to the gums. Collateral damage done by the body’s immune system makes gum disease go from bad to terrible pretty quickly. 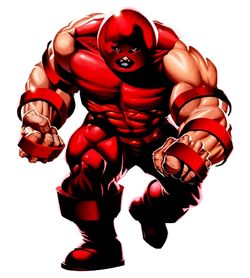 Like the Juggernaut, a supervillain with brute strength sufficient to knock out the strongest opponent, S. moorei is responsible for creating bad breath that can crush the body and soul of your friends, spouse, children, or anyone else unlucky enough to be caught within your breath radius. Presently not much is known about this bug, but it has been found living in the tongue and we know it mass produces foul-smelling sulfur compounds. Virtually all people with halitosis have been found to be infected with this mouth supervillain. It is responsible for an untold number of romantic relationships.

If all of this sounds kind of scary, it really is. There are some terrible bacteria out there that do a lot of bad things to your teeth and gums. On the other hand, the good news is that dental diseases are almost entirely preventable. Is it worth a few minutes of brushing and flossing each day if you can keep these “supervillains” out of your life? Although this analogy might be nerdy, hopefully it sticks with you and makes you want to have better daily habits.

*All pictures in this post were obtained from the Marvel database at marvel.wikia.com. The characters are all property of Marvel.